Menu
Install the app
You are using an out of date browser. It may not display this or other websites correctly.
You should upgrade or use an alternative browser.

Status
Not open for further replies.

notice
It is highly, highly recommended that you take the time to read the information on this page to better understand the lore and locations of Silicon Point. This information is a brief overview of some of the most universally recognizable places that your characters would likely have knowledge of. While this page outlines these locations, it does not cover any user created locations that aren't 'Official' areas. We strongly encourage you to create your own areas, however these places act as a good starting point if you need somewhere to base threads and adventures off of.

If you have any questions, please feel free to reach out and ask them.

Thank you for your time and we look forward to interacting with you! 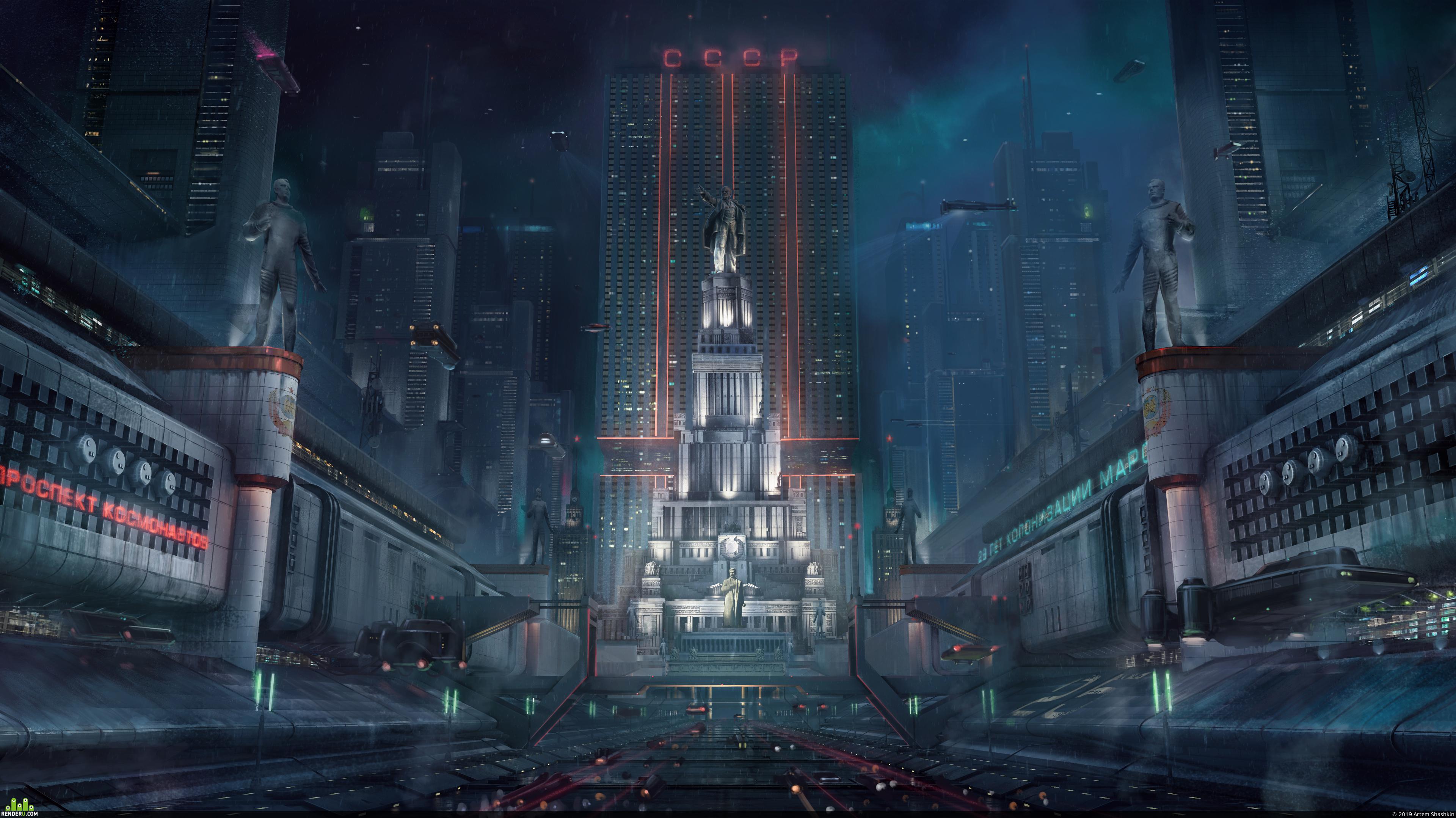 The Downtown District is Silicon Point's main residential area. Most of the average SP Citizens grew up here or somewhere similar. Boasting cramped rooms at shit rates, what else can you do besides try to make it home? Live on the street?

The marketplace helps make the place somewhat livable. Between the scrap cyberware trades to the exotic gear you can't find anywhere else, the shops are always sure to catch your eye with something.

Where the new meets the old, there's garbage right along with it. The Ashpit is what the locals call the ruins of old resident blocks. People aren't quite sure what sparked the initial fire, all they know for sure if what lies in place of it now: Ash, dirt, rubble. Rumors have it you can still find entombed bodies around these parts if you dig around a little, but most are too scared to get close enough to check it out.
​
Brimsley Slums 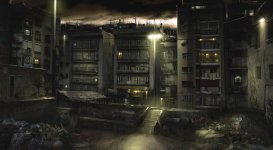 Cramped spaces, dingy living conditions, and a sky-high crime rate. Just what everyone would expect in a neighborhood like this. When Silicon Point began to thrive, the city’s poorest quickly became cannon fodder for the upper class. Towers painting the skyline overshadow the disgusting cess pool below. The lower and mid-class families typically live here, despite Manticore’s constant reminder of how affordable everything is. Officers are few and far around these parts but the ones who are here either got lost, are up to some shady shit, or are looking to collect a bribe. Some say this place builds character and teaches lessons, others say its just a monument to how bad things have really gotten. Either way, it breeds some of the strongest in the city and lays the foundations for most of the criminal empires around. Between the drug deals, pleasure workers, bar fights and more, there is always something to keep you occupied in the slums. 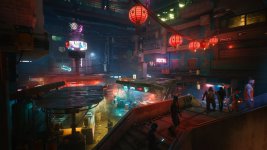 Shady, loud, and cast into the blind eye of Manticore, “The Marketplace” is a nickname for the local blackmarket. Popped up on the edge of old Main Street, this market is your one stop shop for all things cheap and/or sketchy. Looking to pump yourself full of graymarket, probably stolen, software mods? That stall right over there has one you need. Cyberware fall slip unnoticed out of a truck? Some on that table, there.

Manitcore generally tends to stay out of this area, knowing that a market such as it is inevitable. Additionally, it provides an easy way for them to off-load last years chrome to the poor bastards stupid enough not to realize who’s selling it; All so they can continue pawning the latest and greatest next gen metal to the rich sods who wouldn’t dare be caught here.

Goods aren’t the only thing around these parts, services are for sale as well. Street mercs, biker gangs, netrunners and everyone in between hangs out or keeps a storefront somewhere close by trying to score a buck. This area harbors the “steal your watch from you and then offer to sell it back for a fee” crowd.
​
Ashpit 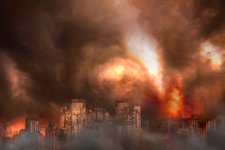 Hanging on the edge of the Downtown District lies the “Ashpit”. Given its nickname for the decrepit, abandon ruins that it houses, Ashpit is a portion of the city that was abandon years ago after sweeping fires burned out most of the inhabitants around. The official cause was never revealed, however many suspect foul play and some go as far as to believe that Manticore caused them to purge the lower class; Whoever it was, they burned down nearly 15 blocks of mid-rise buildings, killing hundreds.

Due to the creepy atmosphere that surrounds it, many avoid going near Ashpit; However, those who do often find surprises they wouldn’t expect. After the scrappers went in the rubble, ripping every bit of chrome they could from the corpses, charred chopped up bodies were left to rot sticking out of the ground where their houses and businesses dropped around them. While most of the fires have burnt out, some still smolder within the ruins and smoke has been seen leaking out of bodies whose final moments were spent screeching for help. Claw markings and scratches can be seen on some of the walls left standing and chilled echoes of wind blow the ash into a smoky fog.

Recently, there have been reports of a few people sightings within Ashpit. Silhouetted figures that appear to be smeared in blood and soot disappear into the haze moments later. While these are probably just rumors or some netrunners prank on some compromised hardware, it might be worth keeping in mind if you ever feel bold enough to get close.
​

Status
Not open for further replies.